A suite of interactive performances to be performed live on a Twitch stream. Each performance reads live input from Twitch chat, so the audience will directly impact the performance.

Artholomew Video consists of both Alistair's own performances on his Twitch channel, as well as the software itself which is freely distributed online so that anyone can perform these those themselves.

He is in the process of developing it into a live show, which debuted at A MAZE 2022 in Berlin.

The goal of the project is to allow anyone to take part in creative play, to leave perfectionism at the door and enjoy mess, chaos and the unpredictable.

For streamers, each challenge encourages them to embrace the unpredictability of audience input, to connect with their community by creating something together, and to live in the moment.

For viewers, the streams allow them to contribute to something creative without needing to worry about making a mess, being put on the spot, or getting it wrong. All they have to do is type into chat. 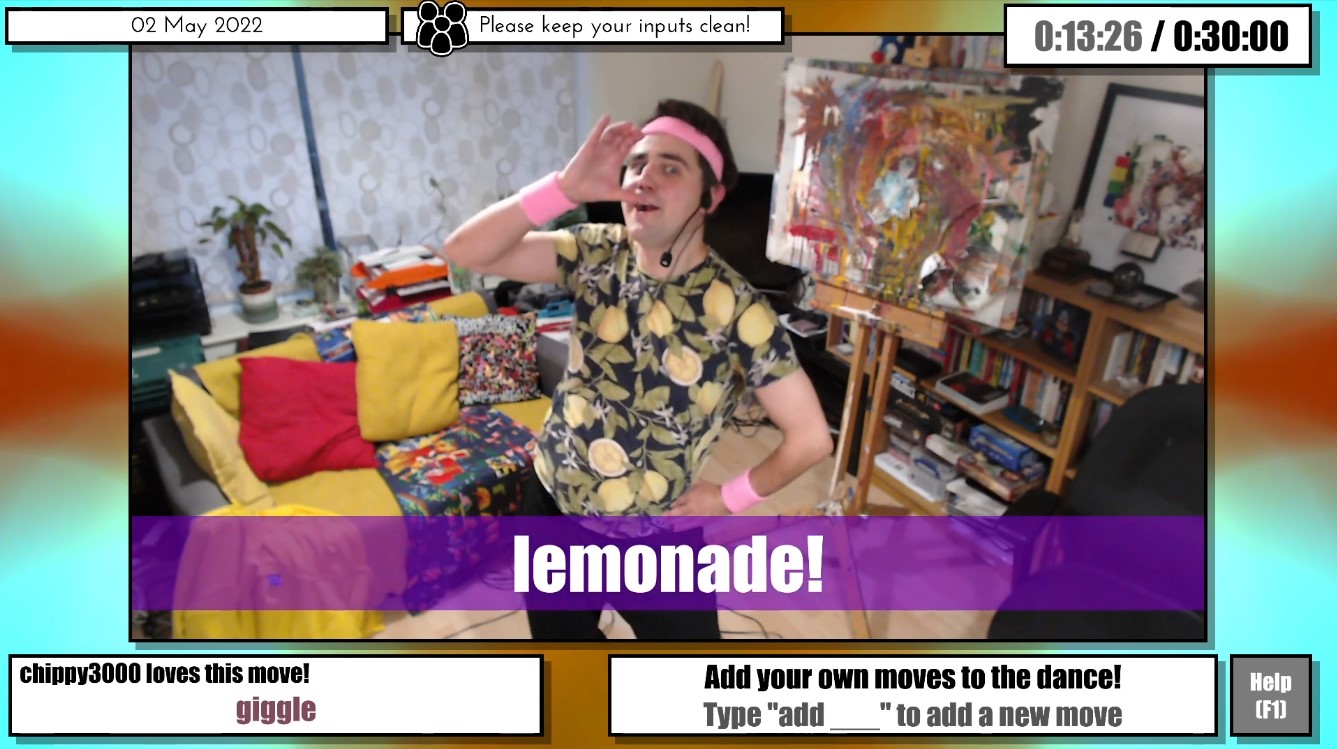 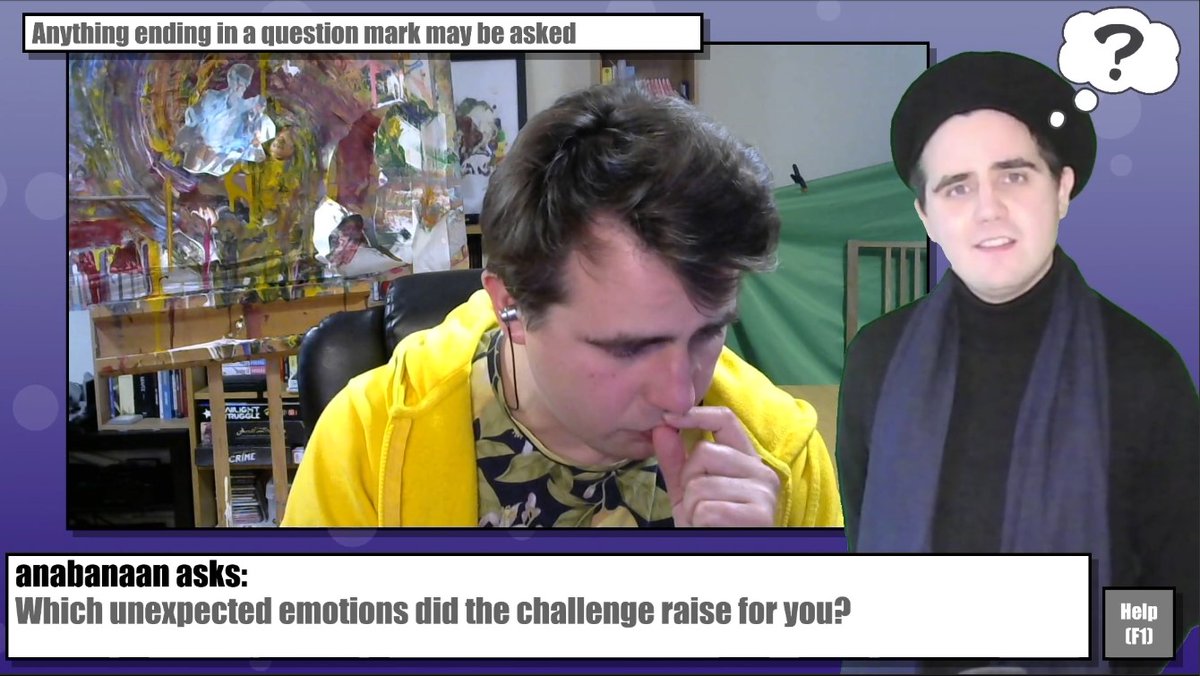 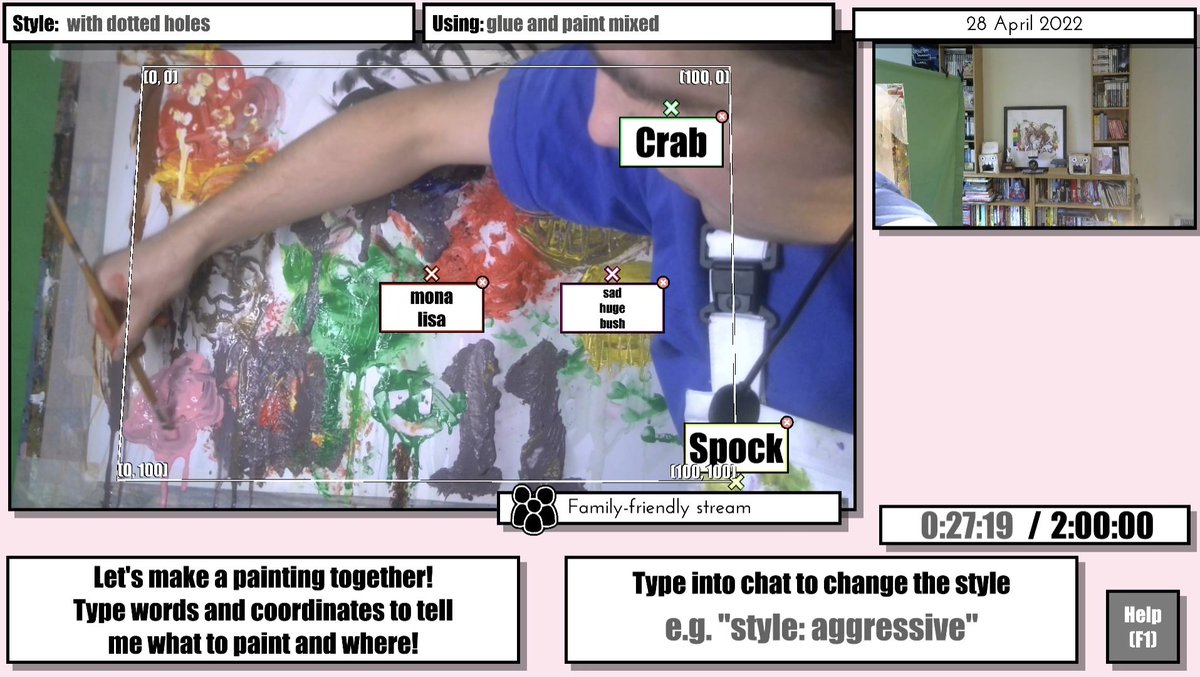 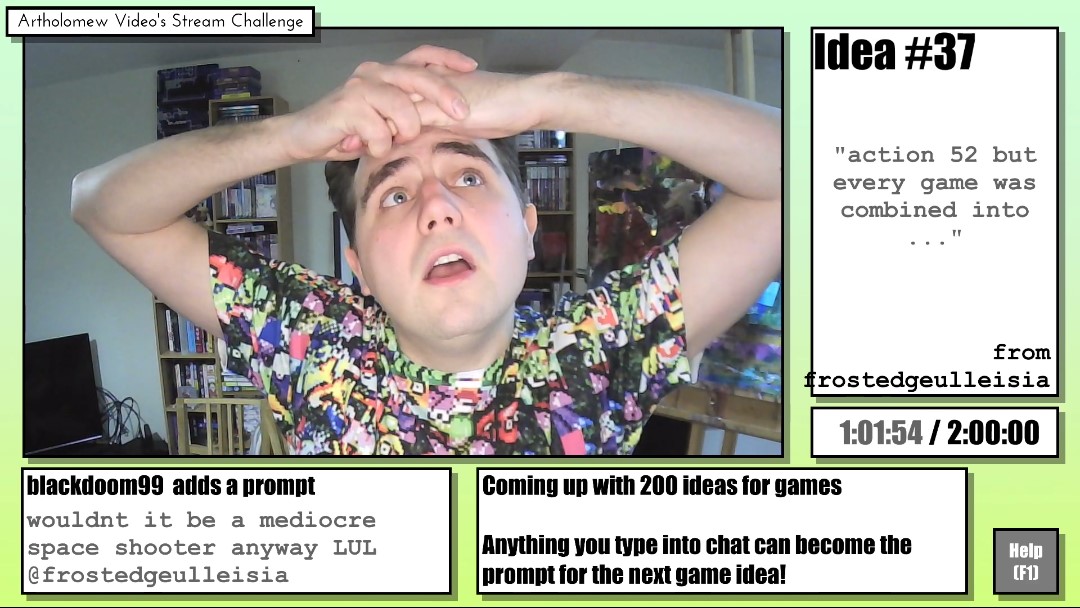 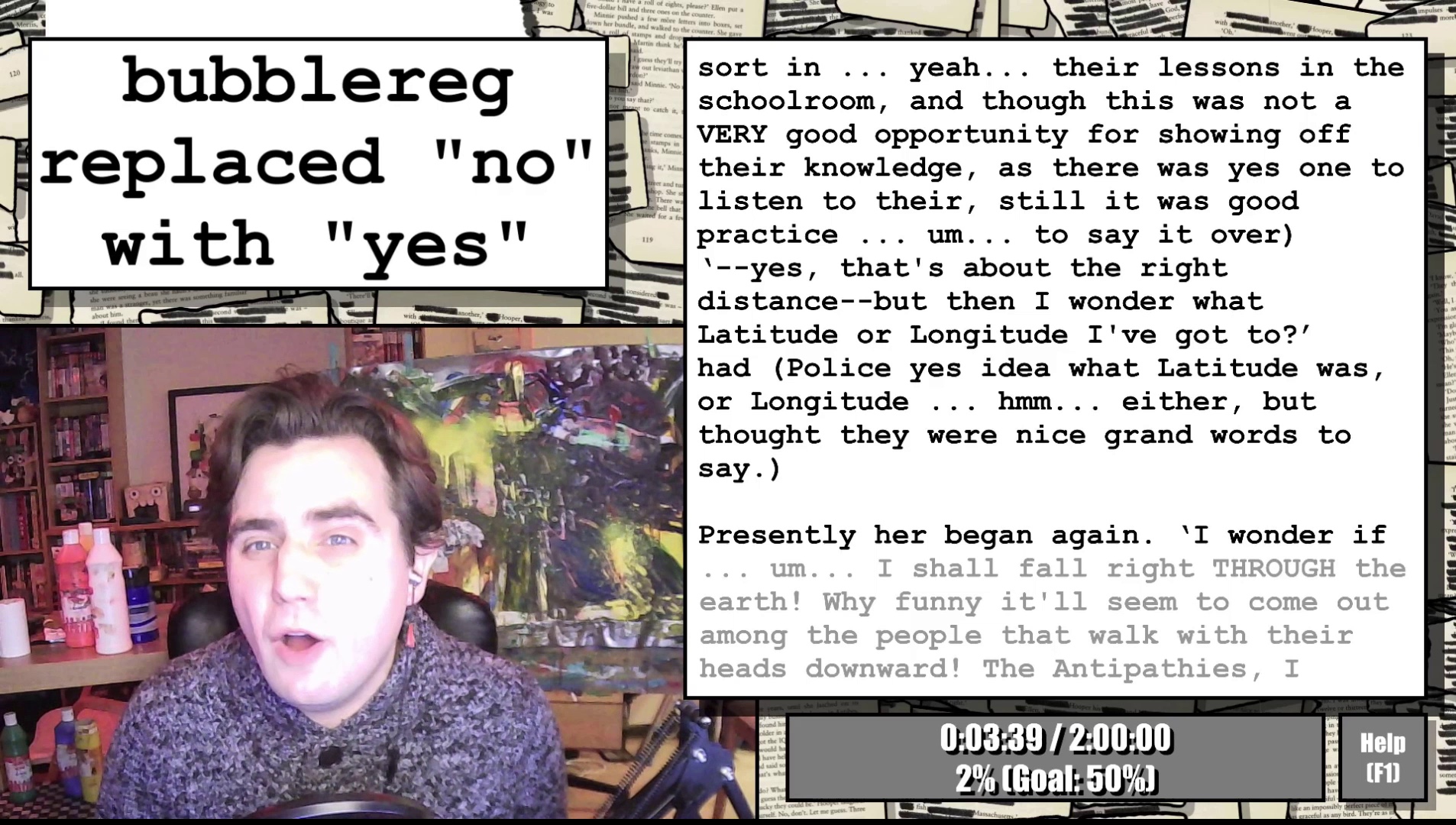 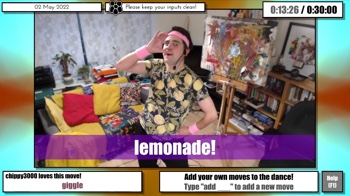 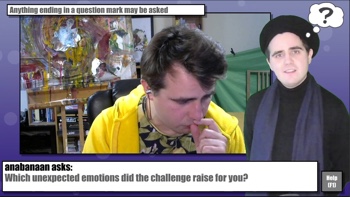 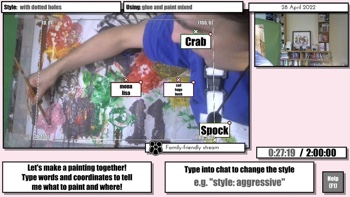 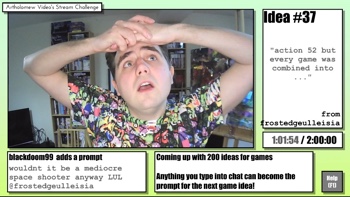 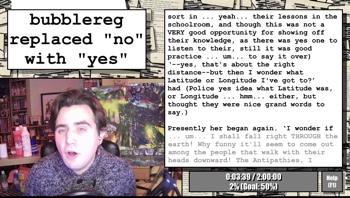 Videos are muted by default. Un-mute them in the player above to listen.